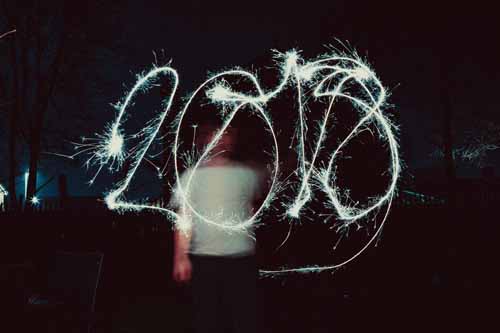 Why our union was formed

The primary motivation for forming a union was to improve patient care at WSHC, including developing cohesive delivery teams; implementing best practices for patient care; dealing with inflexible scheduling; advocating for appropriate staffing of clinical departments; and ensuring that functional systems are in place for patient follow-up and tracking.

Most staff want to have a voice in the successful functioning of our health center and in the delivery of patient care. Attempts to open discussions and partner with management around these issues have proven very difficult over the past decade. Staff who have raised specific concerns and offered possible solutions have often been rebuffed, intimidated and sometimes fired.

The professional staff began the process of union organization in early 2018. A vote took place in June, which the union won with an enthusiastic “yes” vote of 50 to 9. This strong show of support happened despite numerous attempts by WSHC management to disrupt the campaign, including harassment of organizers, hiring of expensive anti-union consultants (at a cost of about $100,000), and an attempted firing of 20 staff days before the election.

Managerial tactics since the election

The period between a union election and a signed contract is a vulnerable time, since members don’t yet have specific contract provisions to protect them. Members depend for their protections on an employer adhering to existing labor laws. Unfortunately, since the election Whittier has skirted and violated a number of these laws, employing similar kinds of intimidation tactics as it had before the election. For example:

The uncomfortable work environment and forced layoffs have resulted in low morale, which has worsened the already high historic turnover and attrition seen at Whittier. Over the past year alone, Whittier has lost over 50% of Primary Care providers (in Adult, Ob/Gyn and Peds) and about 30%of Behavioral Health providers.

Our goal is to work with management to sign a contract for union members that reflects the needs and desires of all concerned. This can be a lengthy process; even when employers and unions work together in good faith, it often takes a year or longer to work out the details of a contract.

Unfortunately, Whittier has chosen to slow this process in various ways. For instance, since the time negotiations began in August, the management team has not seriously reviewed proposals submitted by the union bargaining team or offered their own proposals. They’ve dragged their heels on requests for basic organizational material that are standard during contract talks. They walked out of the most recent negotiating meeting because they didn’t like the composition of the union’s bargaining committee.

Due to the many labor law violations taking place at Whittier, the union (1199/SEIU) submitted a large package of charges to the National Labor Relations Board (NLRB) in the fall of 2018. The NLRB took the unusual step of agreeing to fast-track the charges under a “10-J” injunction proceeding, given the importance of the charges. Under this injunction, the NLRB can forward the charges it agrees with to a federal district judge, who can order Whittier to immediately cease its unlawful behaviors.

The here and now

That brings us to the present. We’re currently awaiting a ruling from the NLRB, which we expect to be issued some time in January.. We’re confident that the NLRB will decide in the union’s favor. This will give us needed protections and the leverage to insist that Whittier negotiate a contract in good faith going forward.

This is an important time in the short history of our union. The underhanded tactics that Whittier has been using to discourage us have often been stressful. We must stay strong in our determination to build the kind of union that we originally envisioned and which will enable Whittier to truly fulfill its mission of becoming a health center of integrity that delivers high quality care to our patients.