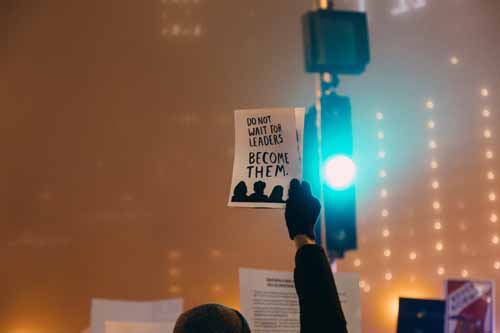 In 2003, Whittier announced a policy prohibiting employees from speaking in their non-English native languages at the health center. In January, 2004, 13 Latina workers at Whittier filed a discrimination complaint with the National Labor Relations Board (NLRB), and ultimately with the U.S. Equal Opportunity Employment Commission and the American Civil Liberties Union. The fifteen-month dispute was marked by firings of workers and rallies in support of the employees.

There were eerie parallels between the English-first dispute and the efforts of staff to form a union 14 years later. In both cases, Whittier claimed that the workers who were involved in the efforts were fired “for budgetary reasons” and because of “performance issues,” not because of their decision to raise concerns at Whittier.

The federal agencies disagreed with Whittier’s assessment, and the NLRB ruled that Whittier had fired workers in retaliation for legally-protected collective activity at work. Whittier settled with the employees on December 8, 2004, guaranteeing that workers would have the right to speak in their own languages when not attending to patients, and monetary settlements were paid by Whittier to several workers who were illegally fired.